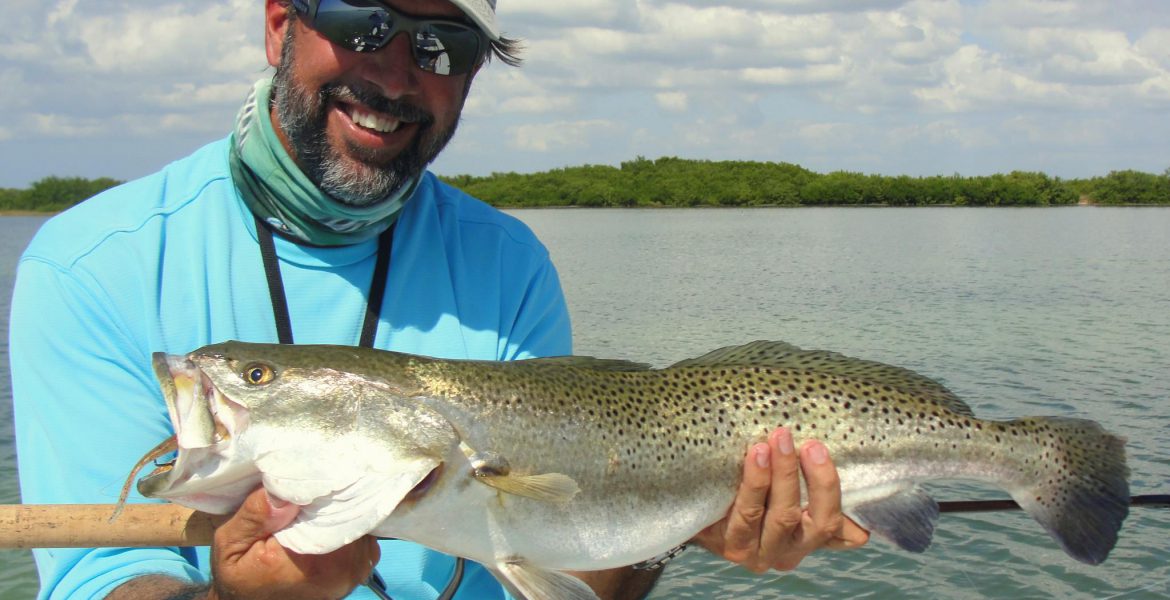 Written by Power-Pole Staff on February 7, 2018

Capt. Richardson had major success fishing in regional tournaments in the 80’s and 90’s and went on to compete in national tournaments, traveling from the North Carolina coastline to Texas. Along the way, he honed his skills with localized techniques he perfected across the country and brought them back to his guiding business in Tampa, Florida.

Through his guiding business, he saw a need to share his knowledge of in-shore fishing with intermediate anglers, teaching them his many techniques using only artificial baits and lures. Stemming from this desire to educate other anglers, Flats Class fishing school and charters was born in 2001. In the class, Capt. Richardson is hands on and teaches everything from the basic “how to’s” all the way to his advanced techniques and masterful applications that he learned himself over the years.

With the extreme success of Flats Class, it made its way to television in 2007 dubbed “Flats Class TV” and has since won several industry awards.As the show’s host, Capt. Richardson showcases instructional fishing applications for viewers and eager anglers to see.

Whether on the Flats Class charter or Flats Class TV, Capt. Richardson uses his gear and techniques to teach the audience how to catch the right fish at the right time. One piece of gear he is never without – Power-Pole shallow water anchor.

“Some may say that a Power-Pole is a luxury but I consider it a necessity,” notes Capt. Richardson. “A Power Pole on the stern of any boat makes fishing shallow water a snap; In less than five seconds…never will you drift past the sweet spot on a flat again struggling to put a standard anchor out quickly or hustling to stick a poorly designed manual pole into a hard sea bottom”

Even though he has paused tournament fishing to focus on his Flats Charters and Flats TV series, according to Captain C.A. Richardson, Power-Pole is just too critical of a tool to be without when you’re Flats fishing.