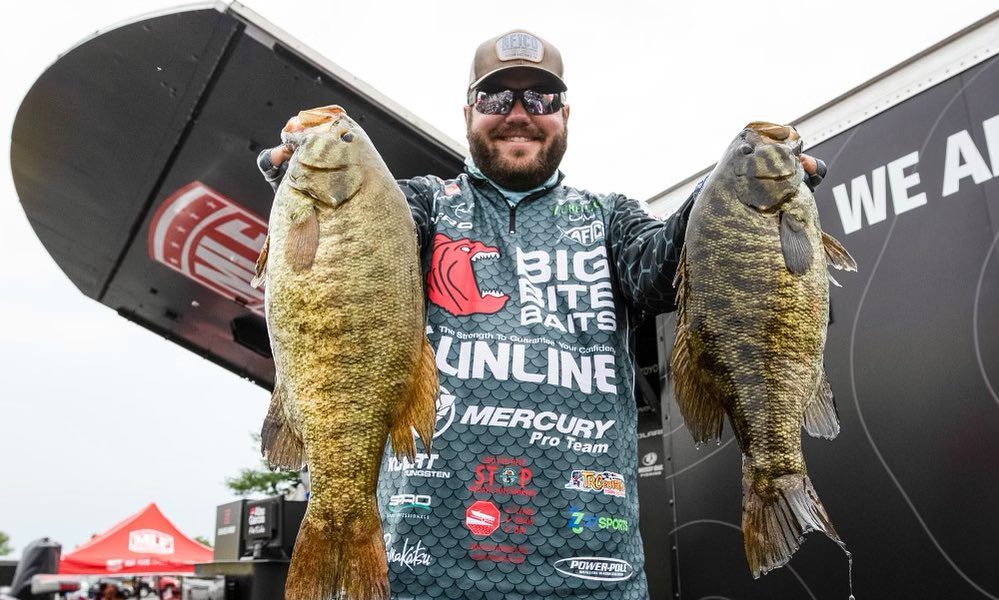 Written by Power-Pole Staff on February 4, 2022

MLF newcomer, Michael Neal, continues to dominate the MLF Tackle Warehouse Pro Circuit with career earnings of over one million dollars and a notable 33 top 10 finishes! At just 27 years old, Neal is proving that he is a driving force to be reckoned with in the sport of competitive bass fishing. Over the weekend of January 30th at Sam Rayburn Reservoir, Neal did it again with a whopping 26-5lb bag, putting him on top of the competition and ultimately bringing him the win.

“I knew whoever was going to win was going to have to have five good bites, and I was fortunate enough to have five good bites. I actually lost a couple more that would have really helped my bag out, but in the end, I didn’t need them,” said Michael Neal via (Michael Neal Wins First Tackle Warehouse MLF Pro Event of 2022 | Bass Angler Magazine, 2022). As any seasoned athlete would tell you, success comes from practice, practice, and more practice. Neal is no exception to this rule sharing, “I think the reason my fishing has picked up so much last year and this year is just the amount of time I’m spending on the water,” continued Neal. “Fishing both the Pro Circuit and the Bass Pro Tour, I fished more than 20 tournaments last year and I’m looking at about the same number of events this year as well. You’ve got to be versatile, and I definitely struggled with that early on in my career, wanting to fish with big rods and big line all the time, but I’m learning to let the fish tell me what they’re going to do and to not try to force things,” via (Michael Neal Wins First Tackle Warehouse MLF Pro Event of 2022 | Bass Angler Magazine, 2022). Michael Neal has been a part of Team Power-Pole since 2013. We are proud to call Michael one of our own and we are looking forward to supporting him as he makes his way to the top! Way to go Michael.