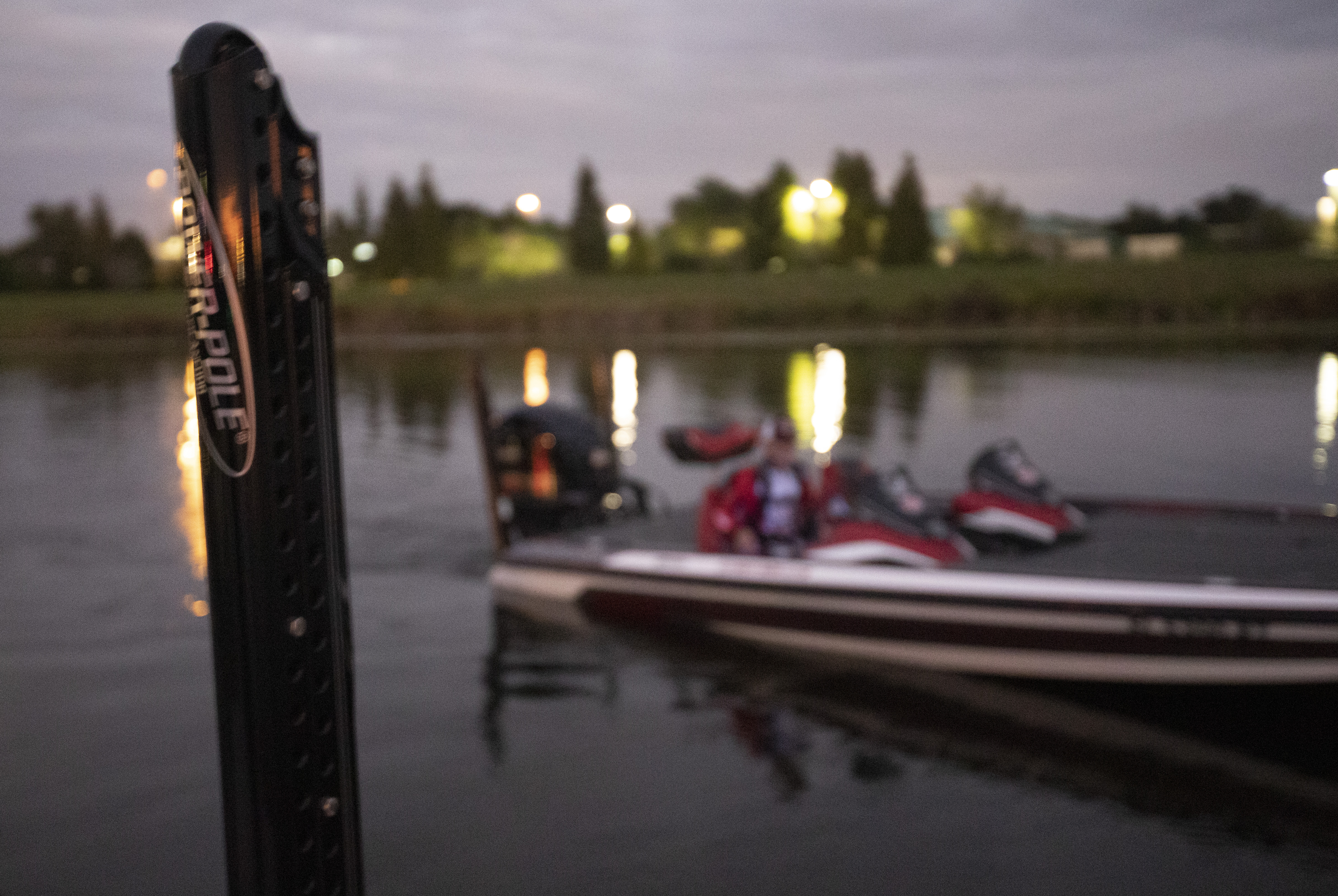 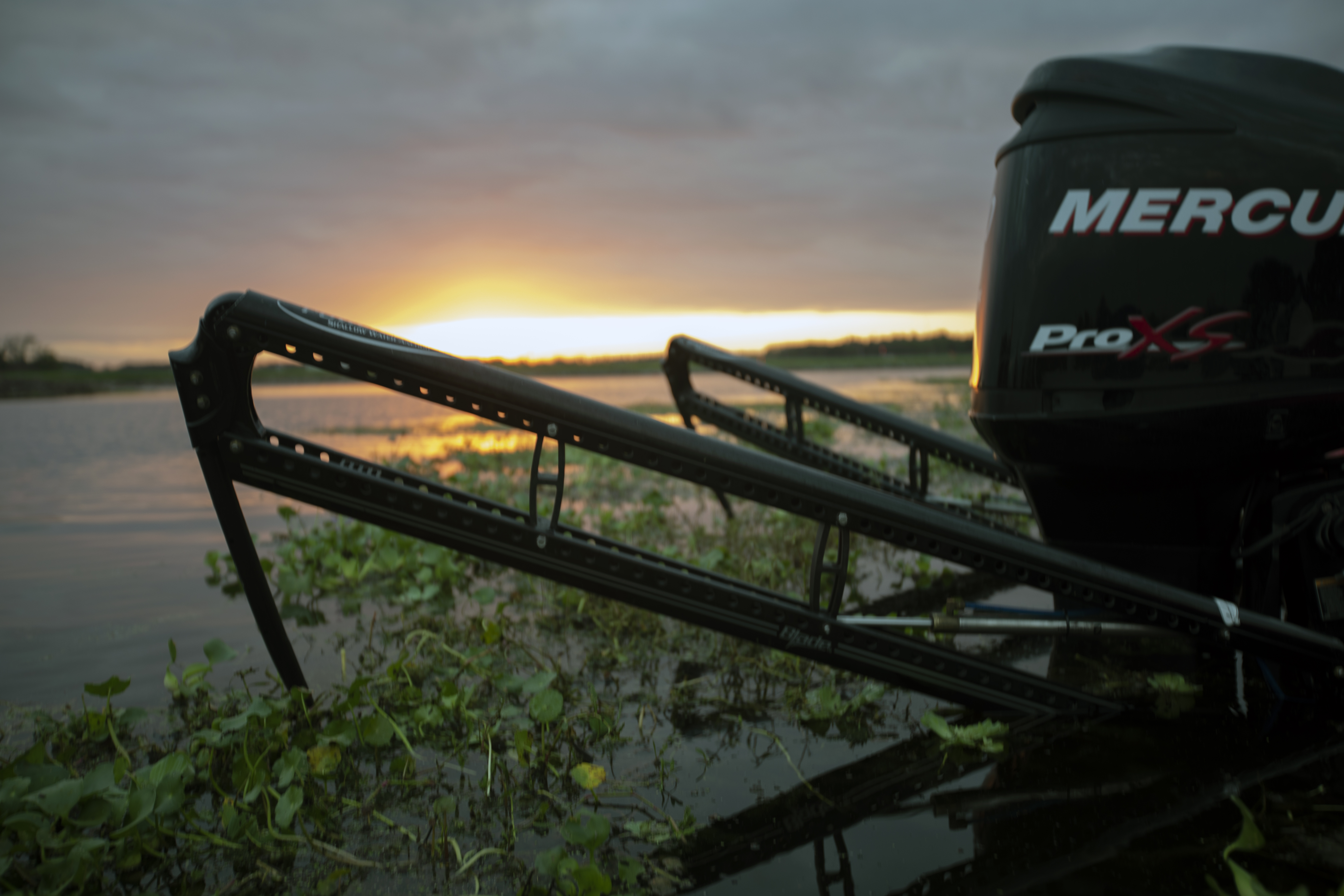 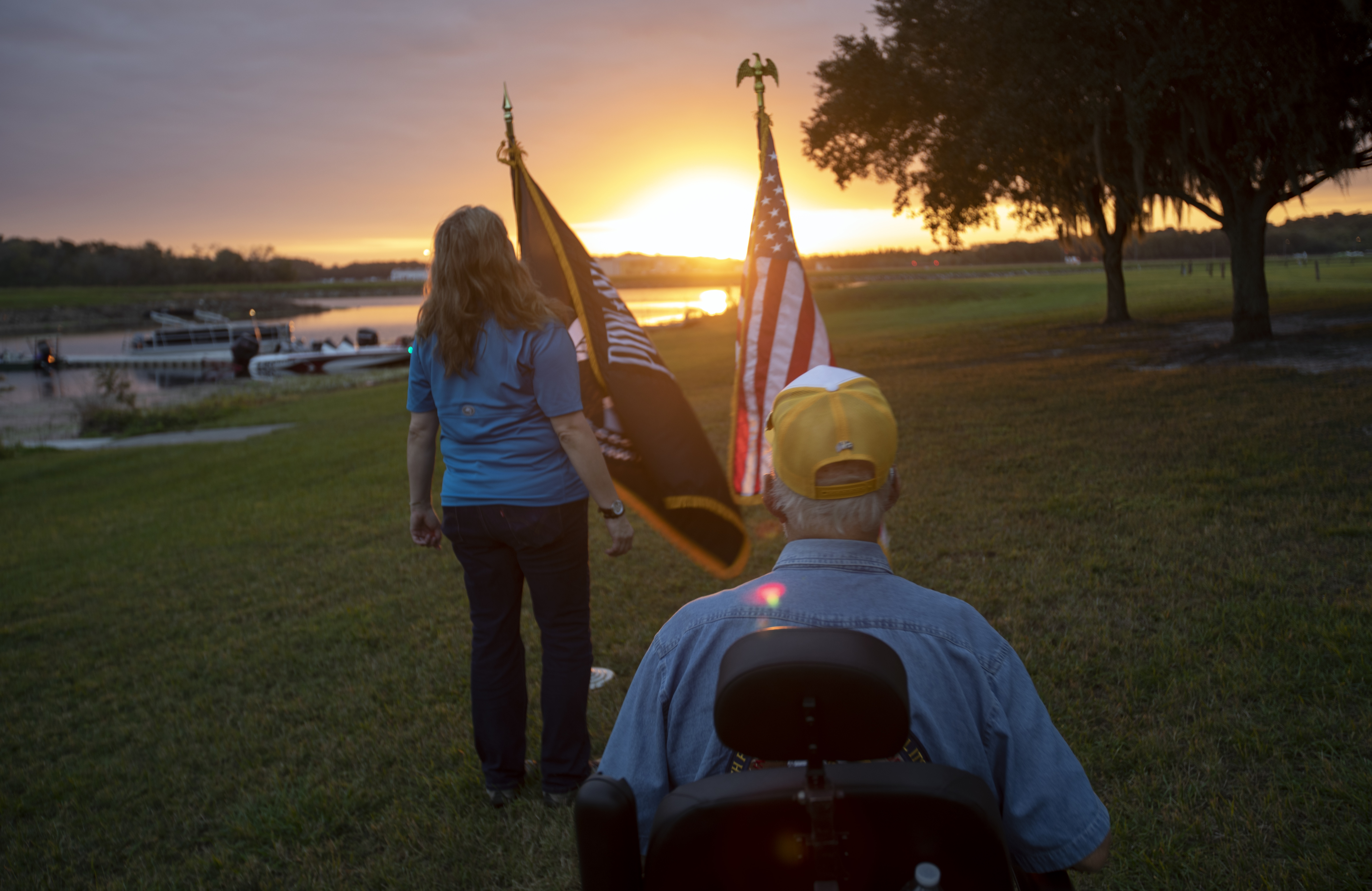 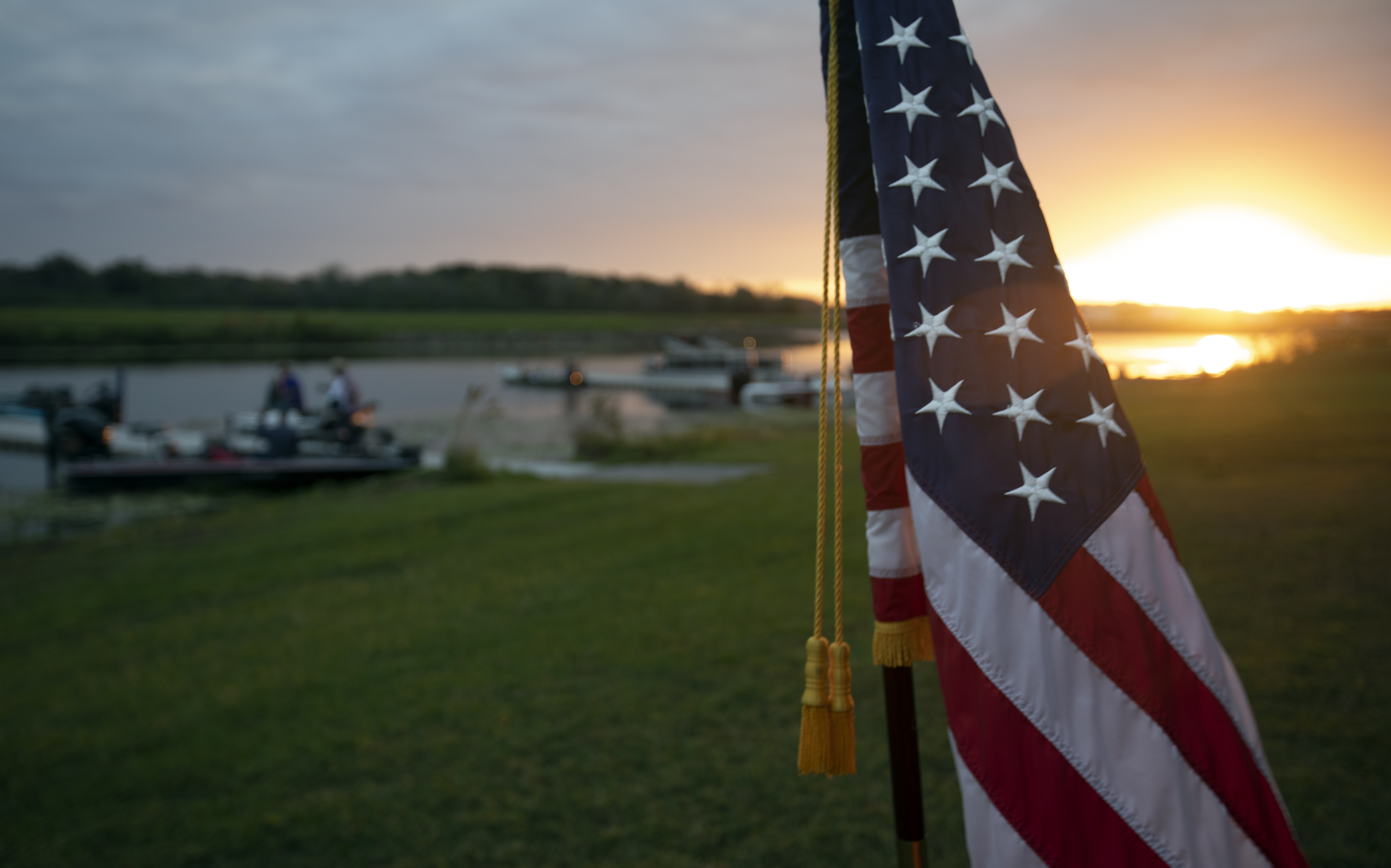 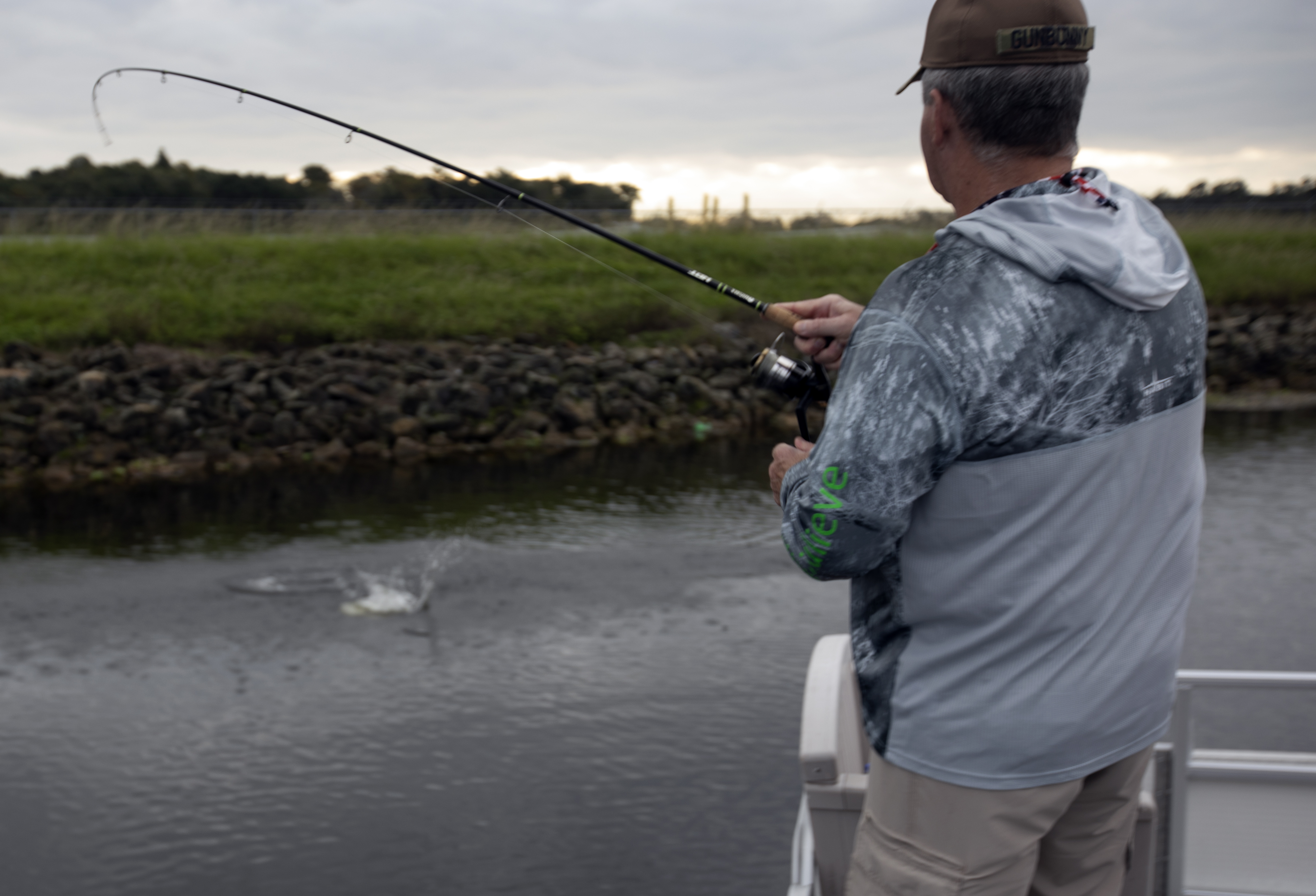 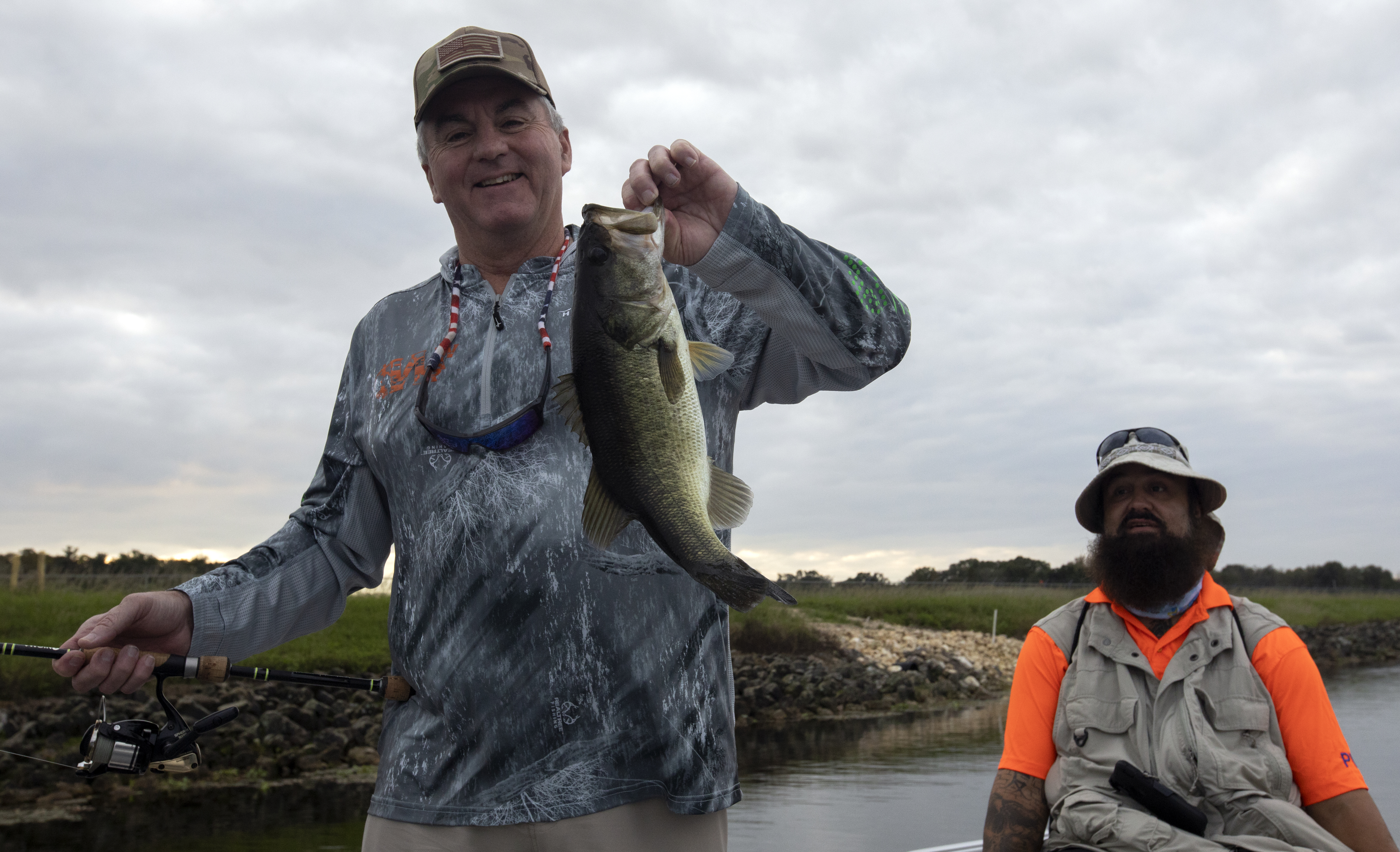 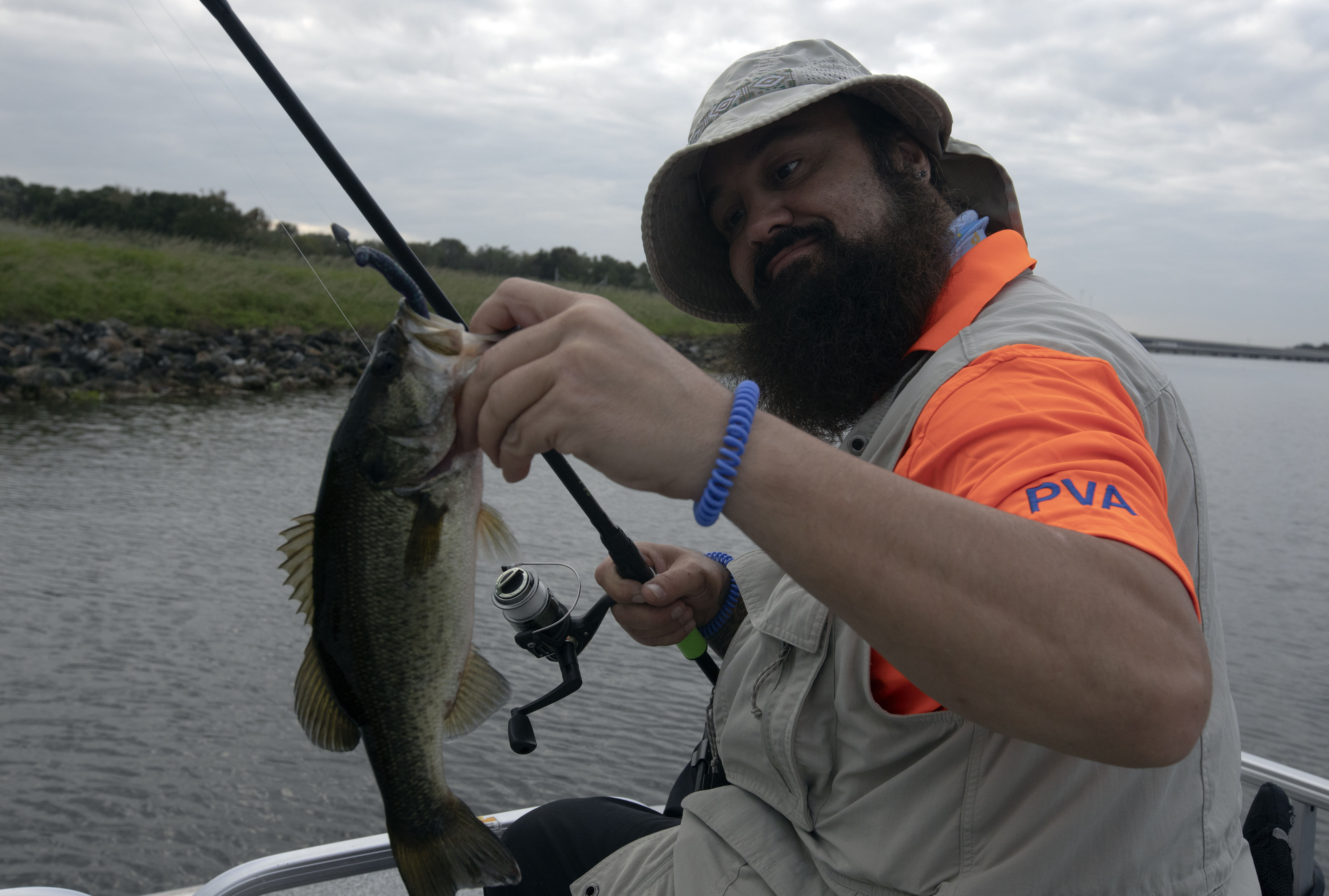 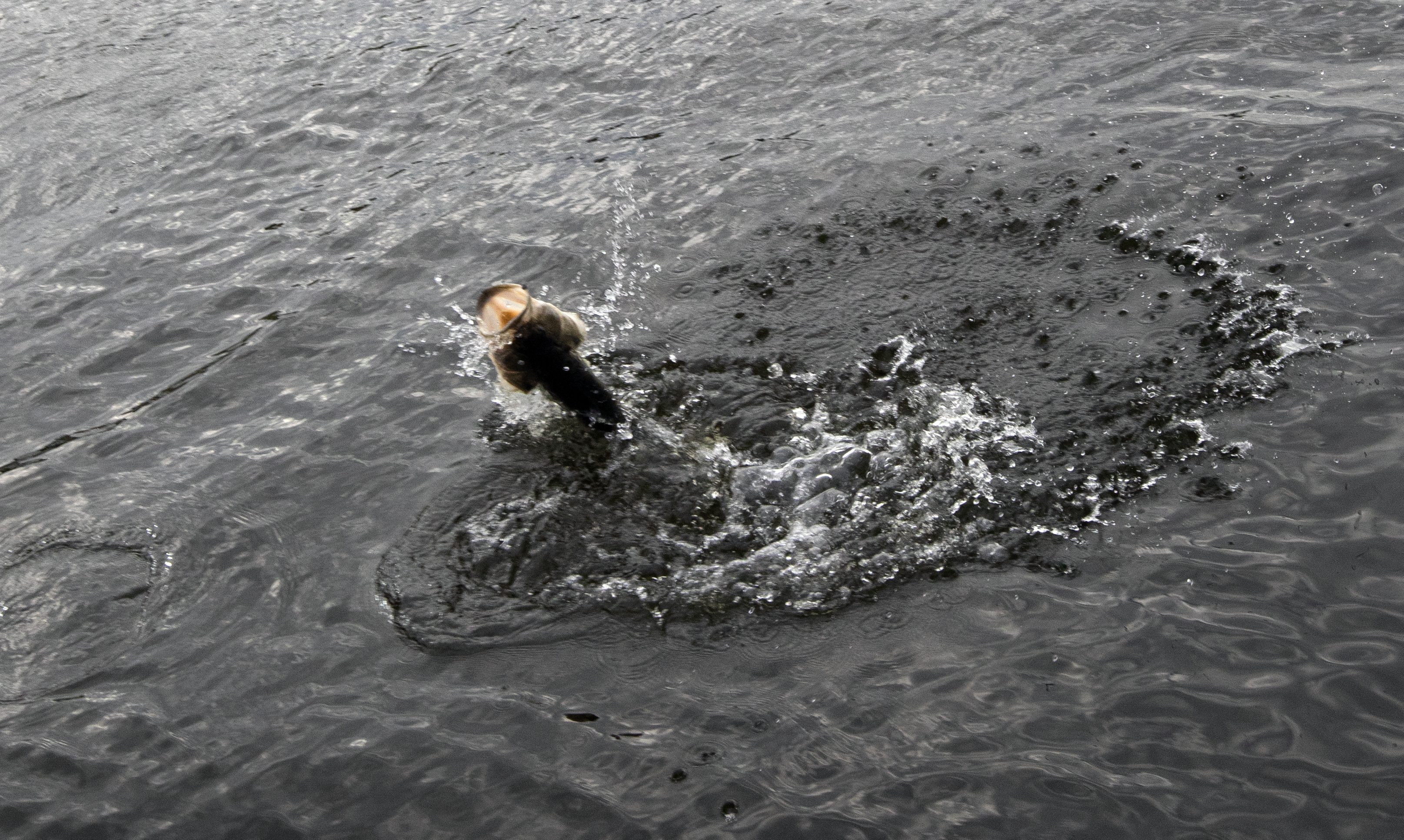 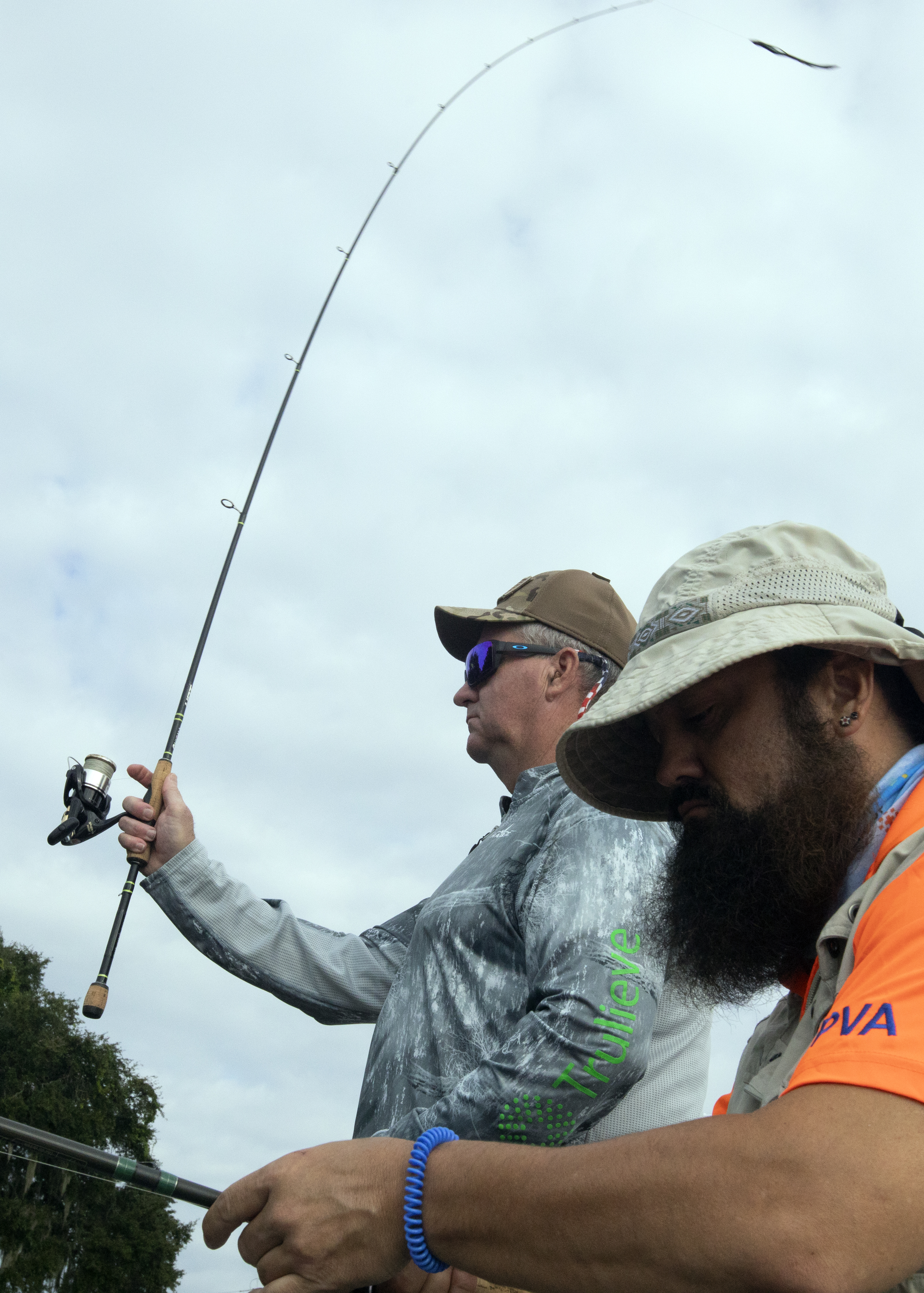 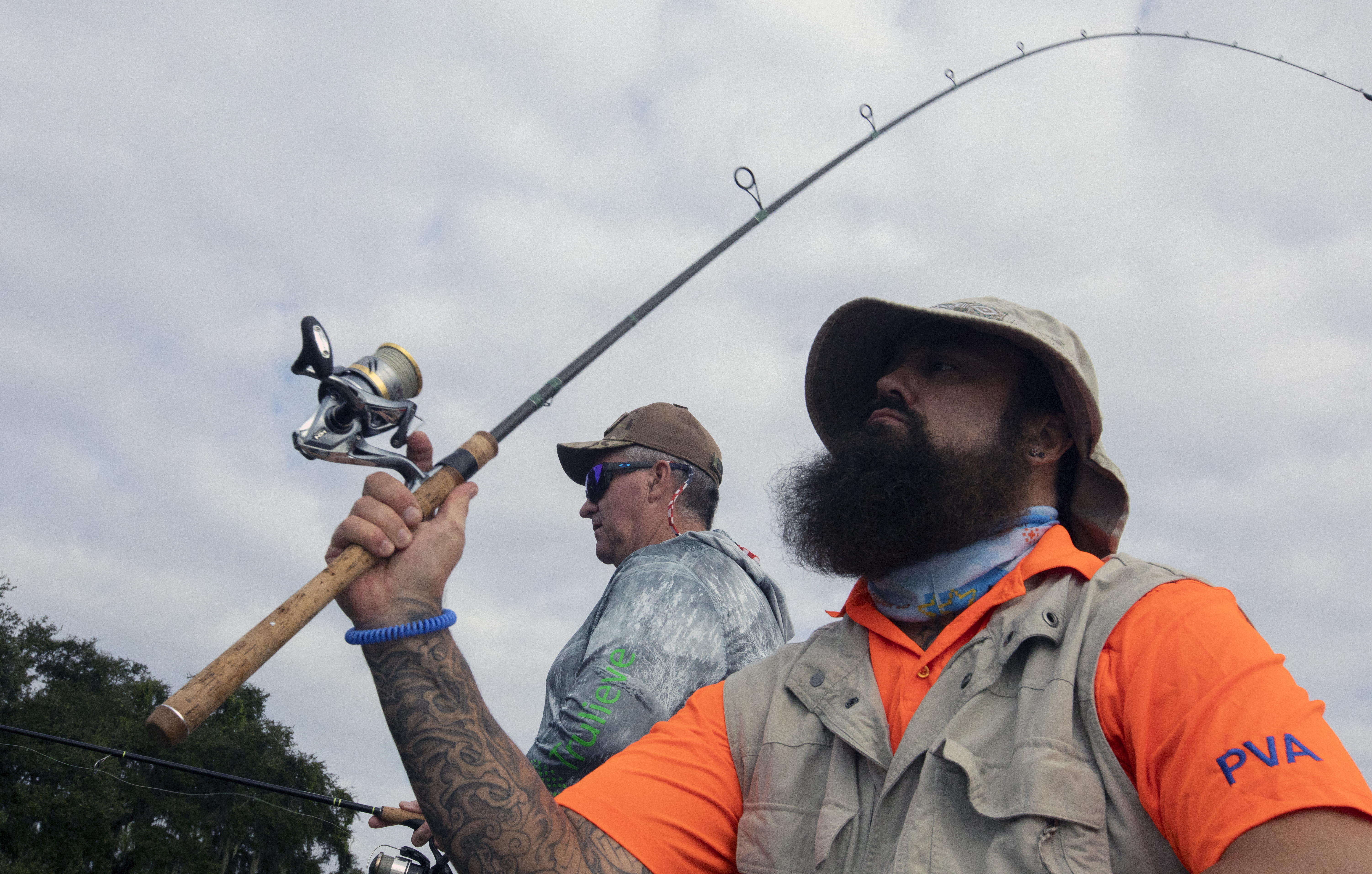 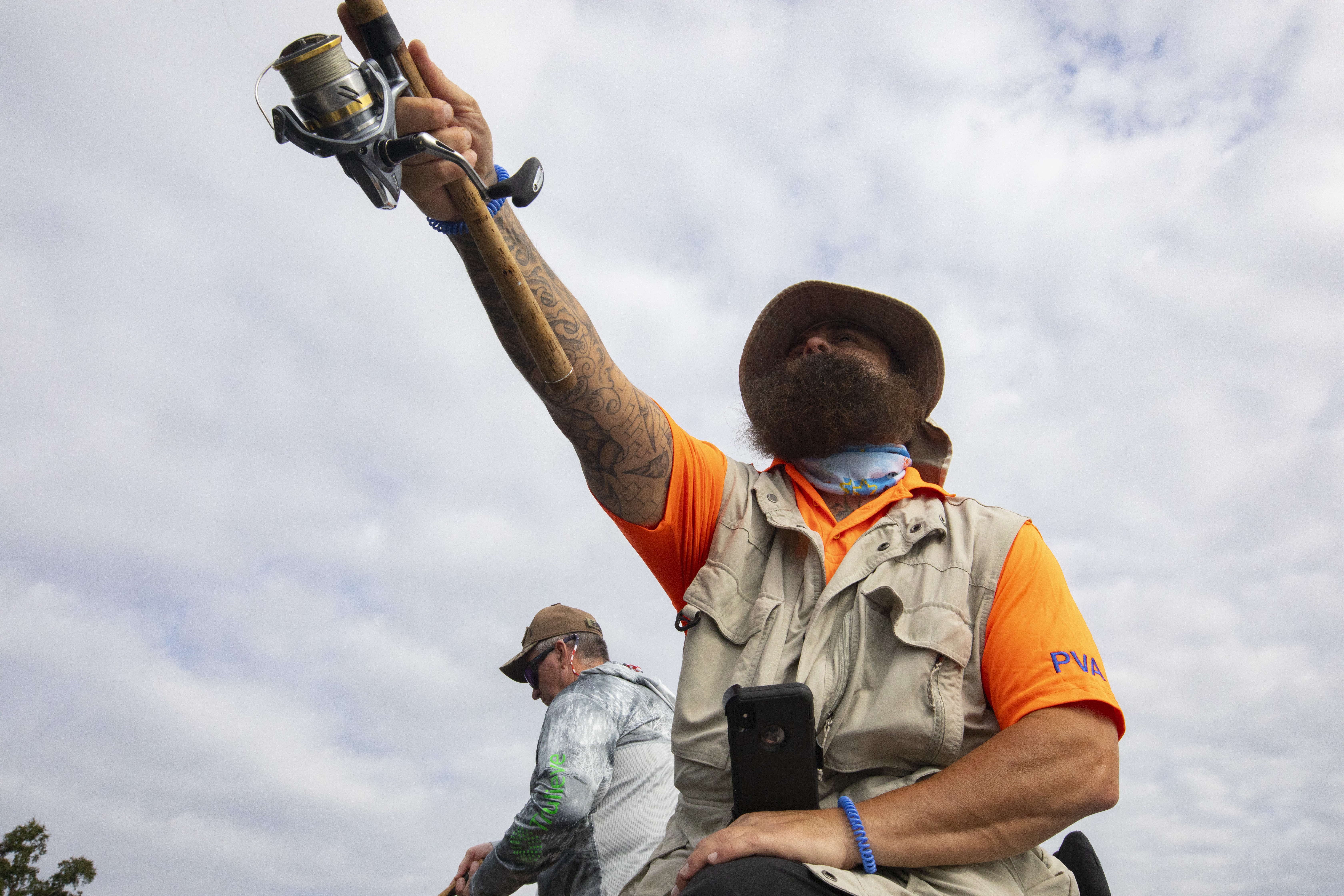 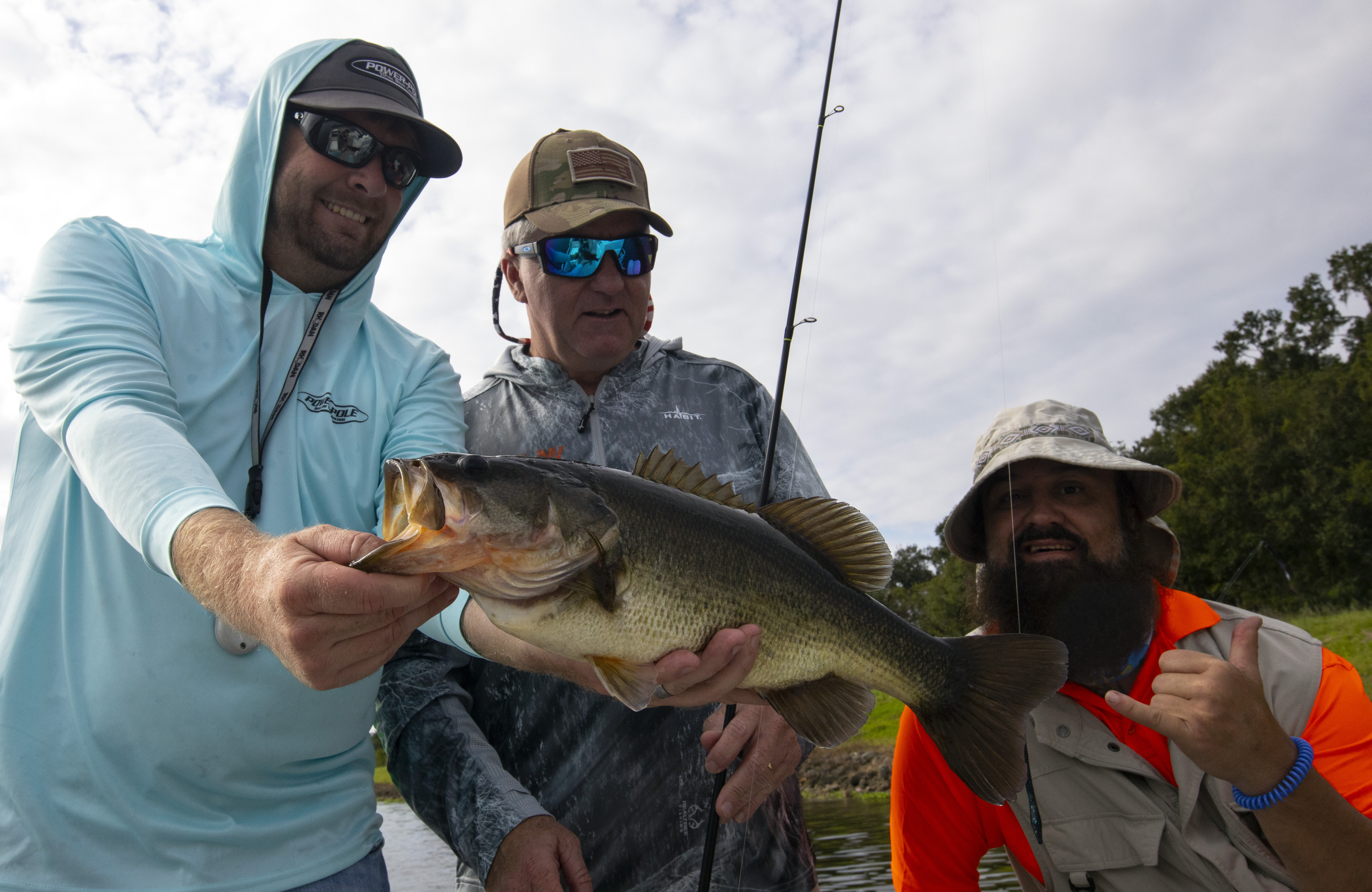 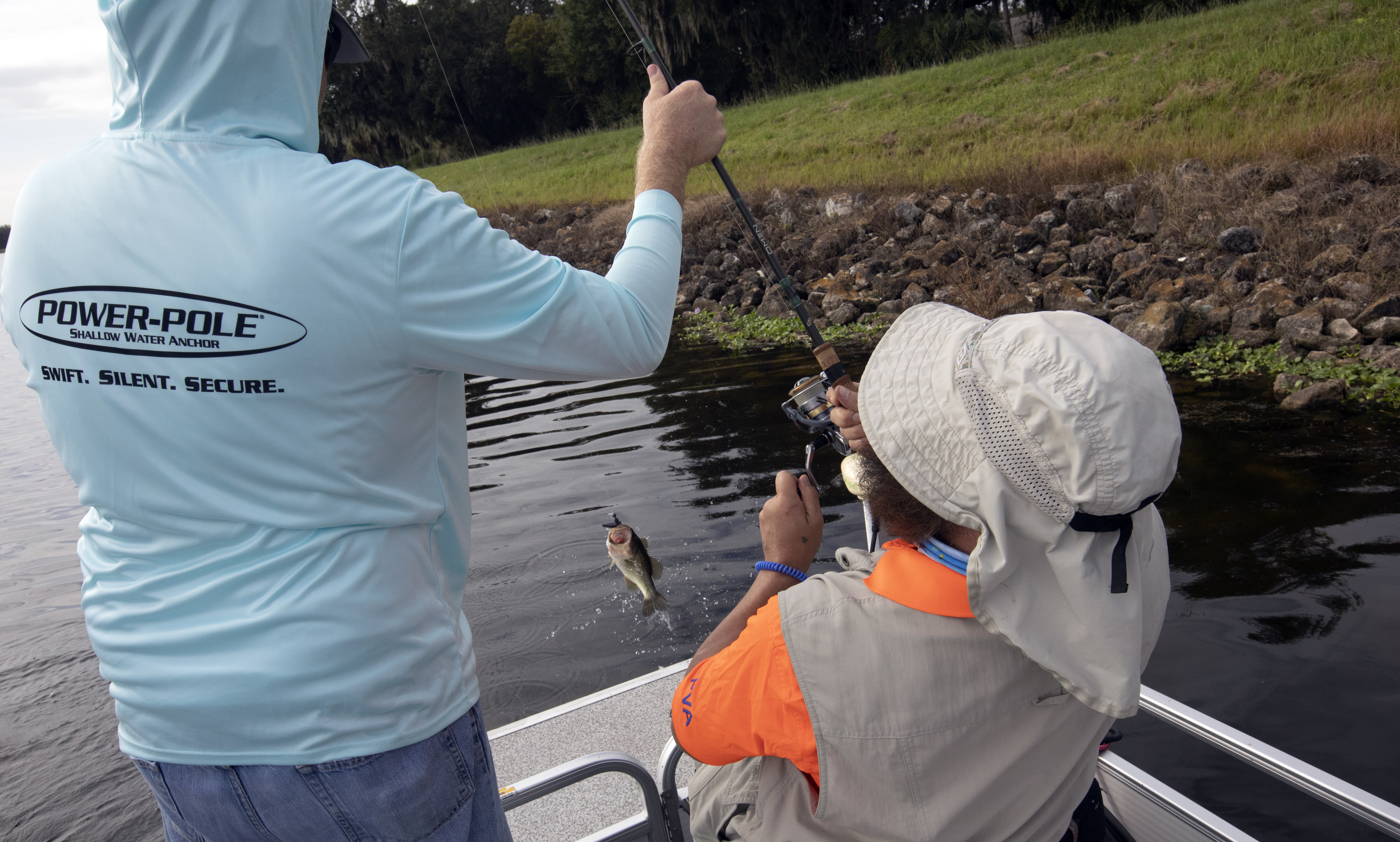 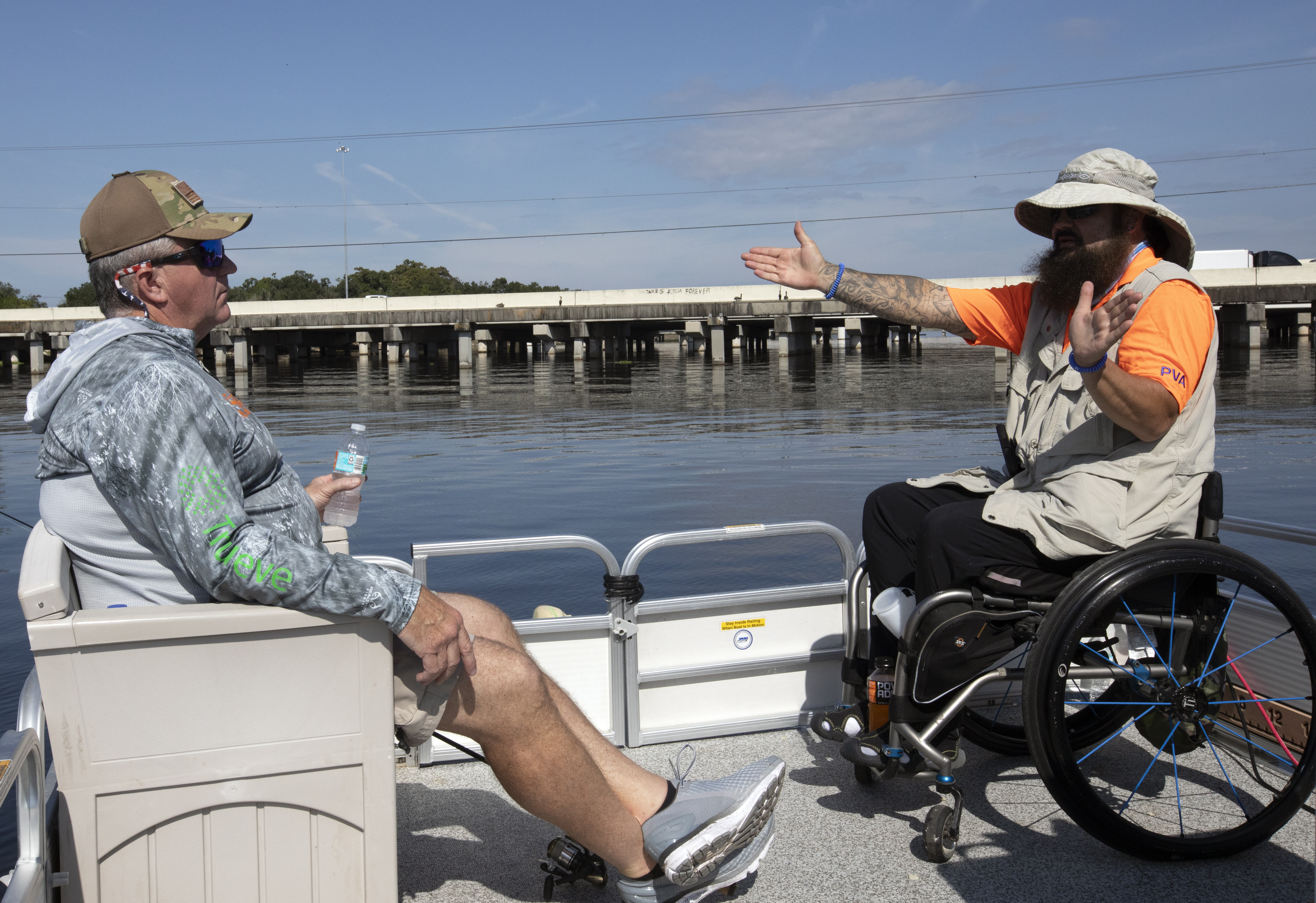 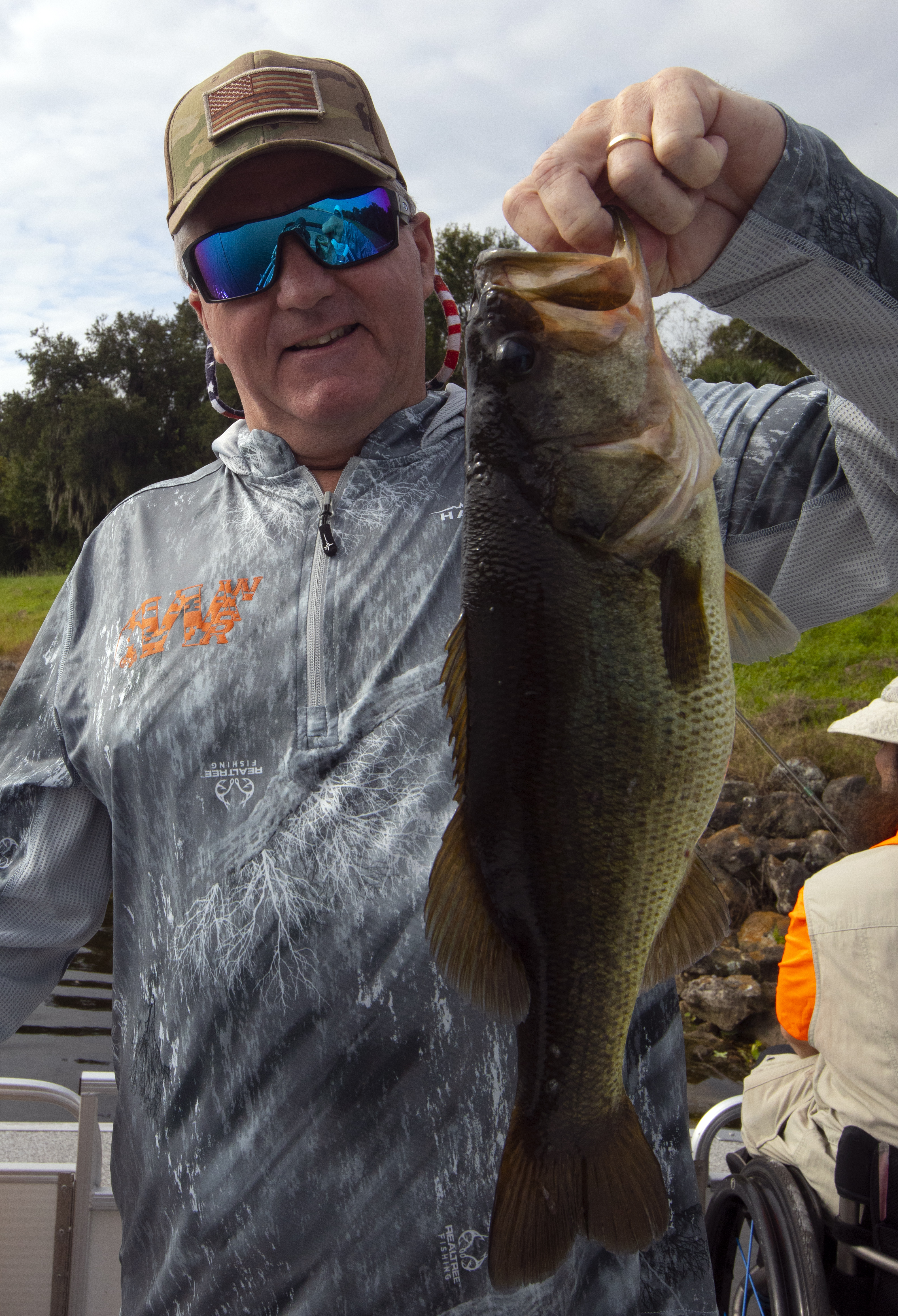 Padgett was part of the third annual Veterans Bass Challenge presented by Bass Pro Shops and Power-Pole Shallow Water Anchors which was held on Saturday, Nov. 2. The event paired military veterans with volunteer guides for a day of fishing on the Tampa Bypass Canal of the Hillsborough River.

With all that Padgett had been through in his life, it would be understandable if smiles and laughter were tough to come by. Padgett was a 17-year veteran in the U.S. Navy as a petty officer 1st class. During a rescue mission in Afghanistan in 2006, Padgett’s group was ambushed. Padgett was buried under rubble from the explosion that left him with a L3 to S1 lumbar injury to his spine and a traumatic brain injury that resulted in neural ataxia and the inability to move his lower body. He admits that his disability initially made him feel like a burden to the people around him, including his family. He struggled to find a sense of purpose after the military.

During his recovery, Padgett became involved with competitive handcycling. With hard work and constant training he went on to earn a spot in the 2016 Paralympic Games in Brazil. That was taken away from him too, when a truck struck him two years later while he was riding his cycle, shattering the orbital bone in his face and leaving him mostly blind in his right eye.

“After the accident, I didn’t want to fall back into feeling sorry for myself so I’ve thrown myself into fishing,” said Padgett, who has competed in six events in the past three months. “It’s relaxing. It’s enjoyable. If I have any frustrations, I put it into the water. And there’s no trucks.”

Padgett calls events like the Vets Challenge “his anti-boot camp” where he is able to learn what it means to be a normal human being again. He is able to interact with both veterans who have gone through similar experiences and civilians who help open the doors to life beyond the military. Padgett understands the “haze and the fog” that many veterans go through. He also empathizes with the fish he catches as well.

“When I get pulled and dragged by my troubles, and I feel like I’m a captive to my situation, I just remember that, like these fish, I can be released from all these burdens that I put on myself,” he said. “A lot of times, it’s not society or life that puts that pressure on me, it is myself. Fishing helps me realize that.”

The only time Padgett wasn’t smiling was when he lost a fish while the cameraman was trying to get in a better position for a picture. (Editor’s note: The editor was that camera man.) Even then, the disappointment was fleeting and quickly turned into another reason to laugh.

Overall, the event drew 20 veterans guided by 19 volunteer captains, many of whom also served in the armed forces as well. Many of the veterans were referred by the James Haley VA hospital where they are undergoing rehab for service-related injuries. Along with a day of fishing, they were also treated to catering from Mission Barbecue, Subway and Chik-fil-A. There was no cost to anglers to take part in the event.

“It’s a great opportunity for these guys to go out in these really nice boats,” David Braun of the Veterans Affairs Committee for the Brandon Chamber of Commercesaid. “Whether they catch fish or not, it’s still a good time camaraderie-wise. It gives them a break in their rehabilitation from various stages of their injuries. It lets them just relax.

“When your fishing, everything else is long gone.”