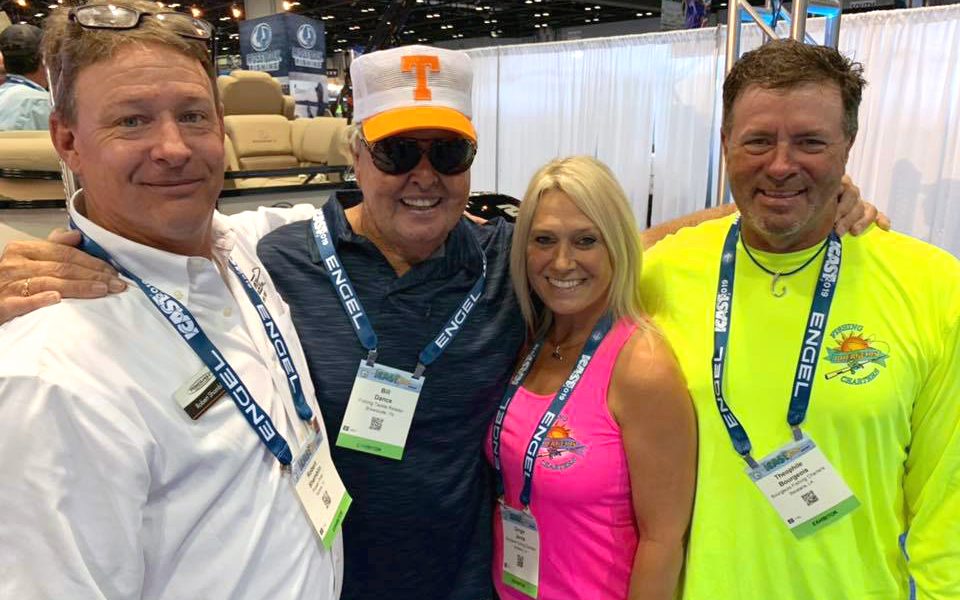 Power-Pole Shallow Water Anchors mourns the passing of one its official Team Power-Pole anglers, Theophile Bourgeois, who died from injuries sustained in a plane crash off the coast of St. Bernard Parish in Louisiana on Sunday, Aug. 18.

Bourgeois, who was a licensed pilot, was one of three people on board the plane that went down during inclement weather in Chandeleur Sound, just east of the Mississsippi River, according to the U.S. Coast Guard.

“I was shocked and saddened to learn that he was no longer with us,” JL Marine vice president Robert Shamblin said. “Theophile was a great man who always had a great attitude and was always taking care of people.”

Shamblin first met Bourgeois during a media event nearly twelve years ago. Along with being a noted redfish angler and charter captain, Bourgeois exemplified many of the core values of the company and became an official member of Team Power-Pole in 2012.

“He was a great representative of Team Power-Pole,” Shamblin said. “He did so much for his community and the state of Louisiana, from the BP oil cleanup to rescue efforts following the hurricanes. He was just a really good dude.”