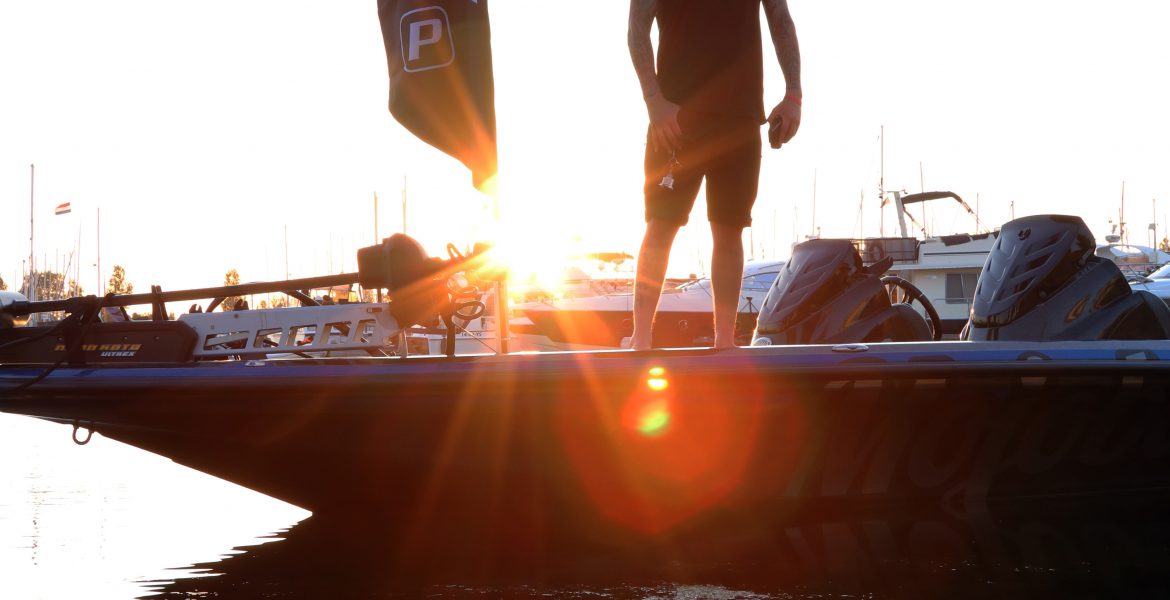 Power-Pole Shallow Water Anchors continued to make its presence felt on an international stage this week at the World Predator Classic in the Netherlands.

The 6th annual tournament was held on the Haringvliet Inlet in Hellevoetsluis, located 25 minutes from Rotterdam in South Holland. With its 45 square miles of fresh water — nearly 1/3 of the width of the Netherlands –Haringvliet was the ideal scene for targeting pike, perch and zander — also known as walleye. Despite being directly dammed from the North Sea, Haringvliet is a completely freshwater body, unaffected by saltwater intrusion or tidal fluctuations.

With its 325 miles of marine coastline, the Netherlands has a long history of saltwater angling. The Zeeland Delta and the Wadden Islands are especially known for rod-busting deepwater sole. With its miles of pristine rivers, canals and tidal ponds — known as polders — the Netherlands is also a perfect destination for freshwater anglers making it an emerging market for Power-Pole products.

“This northern area of Europe has a big group of competitive anglers that are interested in our products and large number of smaller boats are manufactured and also imported to the area,” international sales director Lenny Gurvich said. “So we’re really focusing on creating the brand identity that will be in place as we develop and introduce new products that will have a wider than the shallow water anchor.”

Only five of the 58 competitors in this year’s tournament used boats equipped with Power-Pole Shallow Water Anchors. That number is sure to climb as anglers discover the benefits when fishing in conditions like they encounter in the Netherlands.

“It was an enlightening experience having the opportunity to personally speak to most of the anglers, their level of interest in all of our products was much higher than expected,” Power-Pole advertising manager Curt Hill said. “Even the anglers that didn’t have much knowledge of our products, did research and brought their questions to us later on during the event. The contacts and information that we gathered will enhance our sales and marketing efforts in Europe.”

Despite a record heat wave in the region, anglers were treated to blue skies and otherwise ideal fishing conditions.

The angling duo of Radek Filip and Martin Stepka from the Czech Republic used a last minute rally to take this year’s trophy. In the waning minutes of competition, Filip landed a three foot pike to overtake the frontrunning Belgium team of Luc Coppen and Jeroen Eijssens, who finished in second place.