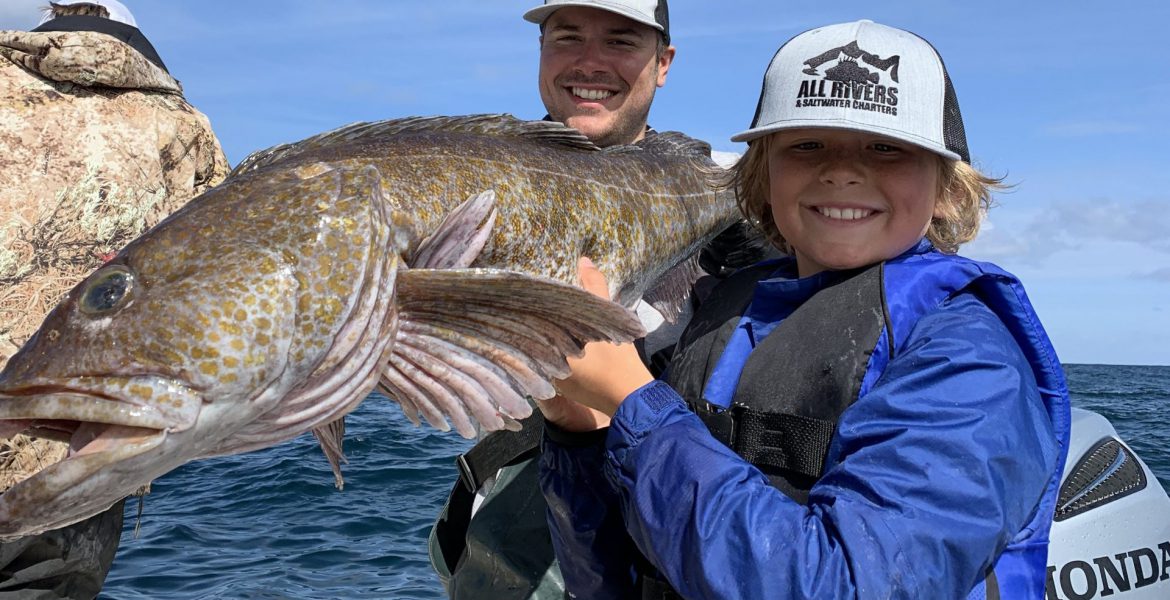 All Rivers Charters: A Beginner’s Guide to Fishing Terminology

With the nation in the midst of a global pandemic, more and more people are discovering the joys of outdoors and fishing as a way to relax and get out of the house in a safe and relatively isolated manner. For those who are just getting into the sport of fishing, Seattle, Wa.-based All Rivers & Saltwater Charters has put together this primer to help newcomers learn the basic terminology of fishing.

Fishing is a fun, simple, and easy-to-learn activity. All the same, some new anglers feel intimidated because they’re unfamiliar with common fishing lingo. If you’re not aware of the basic terminology, it can be hard to understand fishing reports or the advice of other anglers.

Luckily, it’s easy enough to learn some of the most commonly-used terms. Once you’ve mastered these simple mainstays of the fishing vernacular, you’ll be ready to yak it up with the old hands at every lake, river, and shoreline in the land.

There are a number of types of fishing reels, but the spinning reel is the most common. Combining versatility, casting distance, and ease-of-use, spinning reels are the best option for most new anglers. They are open-faced and include a vertical spool, around which spins a small metal rod called “the bail.” When buying your first rod or reel, you should probably ask for a “spinning reel” or a “spinning combo” (combos include the rod and the reel, and they tend to be more economical). Other types of reels include push-button reels (for children), conventional reels (often for trolling or boat use), baitcasters (for bass fishing enthusiasts), and fly reels (for fly fishing, which is a whole different activity altogether).

Bait refers to anything organic that an angler puts on their hook to attract fish. There are several different categories of bait. “Live bait,” such as worms, live shrimp, live shiners, and other minnows, are placed on the hook while still breathing. Their movements attract fish once they’re cast into the water. “Fresh bait” refers to a formerly-living organism that has been recently killed and kept fresh for the hook. “Frozen bait,” meanwhile, has been kept in a freezer and is often older. “Bait fishing” refers to any type of fishing that involves the use of bait.

Lures are artificial attractants that are reeled, jigged, or trolled through the water in order to trick a fish into biting. Within certain circles, fishing with lures is considered more challenging (and therefore more respectable) than bait fishing. While most lures resemble small fish, there are all sorts of variations available. From plastic worms to metal jigs, anglers have a wide variety of lures to choose from. While trolling (dragging lures behind a boat) and jigging (bring a lure up and down in the water) are common methods, most lure fishing involves casting and retrieving.

Whenever you buy a fishing line, you need to choose a particular “pound test.” This unit of measure refers to the amount of weight (lifted upward from the ground) that the line could hold. Since your reel has a drag mechanism to allow fish to pull line, you do not need your line’s pound test to exceed the weight of your desired catch (that is, you can catch a thirty pound fish with fifteen pound test line).

Used as a verb, casting refers to the throwing motion by which an angler hurls their bait or lure into the water. With a spinning reel, this action is performed by opening the bail, grabbing the line with an extended index finger, and flinging the rod forward in a throwing motion. As a noun, a cast is a single such throw. Many a hopeful angler has staved off the completion of their expedition, repeatedly insisting, “Just one more cast!”

When a fish bites onto your lure or hook, it’s usually necessary to pull back on your rod so that the barb latches onto the fish’s mouth. This motion is called “setting the hook.” Your timing when setting the hook is one of the most difficult skills you’ll have to master as an angler. Pull back too soon, and you could rip the hook from the fish’s mouth. Pull back too late, and you’ll let the fish get away.

Used as nouns, bites or hits refer to the moment a fish bites at your bait or lure. A disappointed angler could end their day sad not to have landed a single fish, despite having had several “bites”.